9 Celebrities Who Are Also Pilots

As we've already pointed out on the blog, the subject of flying is popular in Hollywood. So it's no wonder perhaps that many celebrities have an interest in aviation - some even turning their interest into a second career...

Here are 9 celebrities who have also fallen in love with flying (see, besides their collections of private jets and vintage airplanes, they're just like us!)

Kicking off his acting career portraying iconic Star Wars pilot, Han Solo, Ford also flies IRL. Despite crashing once, and causing massive headlines when messing up a landing, he is a passionate aviator with quite an impressive collection of airplanes.

Travolta keeps a Boeing 707 parked outside his house (which is basically, an airport).

Bruce Dickinson - singer of the legendary heavy metal band, Iron Maiden, has made a second career as a commercial airline pilot.

Joined the air force as a radio mechanic in his youth and finally pursued his dream of becoming a pilot and attained a PPL in his 60s.

The Hollywood star has been flying since 2004.

Eastwood is definitely an aviation enthusiast, he did not only survive a plane crash while in the US army but he also holds a Helicopter license and directed Sully (2016).

Learned to fly a helicopter while pregnant with her first child.

Tom Cruise has had his Pilot License since 1994, honestly, anything else would have been a disappointment, of course, Maverick himself knows how to fly! 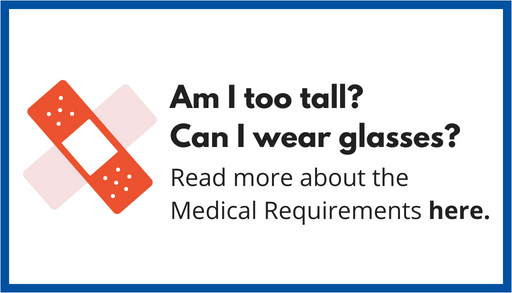