Slowly but surely, the aviation industry is beginning to recover after almost 17 months of the global corona pandemic and we can see the news forums around the internet being filled with more and more positive articles about the rise of the aviation industry. Below we have highlighted four exciting articles that you should read today, hoping they will give you that positive vibe heading out for the weekend.

Ryanair to hire 2,000 pilots as it takes delivery of new fleet of Boeing 737 MAX aircraft

The budget airline's order for 210 Boeing aircraft was delayed after the aircraft was involved in two fatal accidents and grounded for 22 months.
Ryanair says it will hire 2,000 pilots to crew its fleet of new Boeing aircraft, the airline said on Monday, in a spark of hope for an industry pummelled by the pandemic.

Last month, Ryanair took delivery of its first Boeing 737 MAX aircraft, with a further 12 planes expected in time for the peak of summer travel this year...

Emirates recalls some furloughed pilots as operations ramp up

Emirates airline said some of its pilots who were furloughed last year due to Covid-19 have returned to work as it ramps up its operations amid signs of a recovery in air travel.

"As demand slowly and gradually returns, Emirates has been positioning itself to support the scaling up of operations and we have already recalled some of our pilots back to flying status," an Emirates spokeswoman told The National yesterday...

Hundreds of American Flights Cancelled Due to Reported Pilot Shortage

American Airlines canceled over a hundred flights on Saturday and canceled hundreds of others in advance after a shortage of crew left the airline unable to operate some of its summer route networks...

Europe has been trailing behind the rest of the world in terms of air traffic recovery towards pre-pandemic levels. The numbers from this summer season are showing a steep positive trend in Europe and we couldn't be happier to see the number of flights increasing! 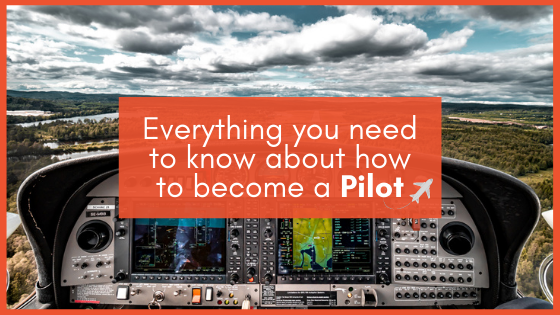 February 7 Norse Atlantic Airways and OSM Aviation Academy have agreed to work together to launch a cadet program that will prepare the flight academy’s students for a future career at the new long-haul airline. Norse wil...